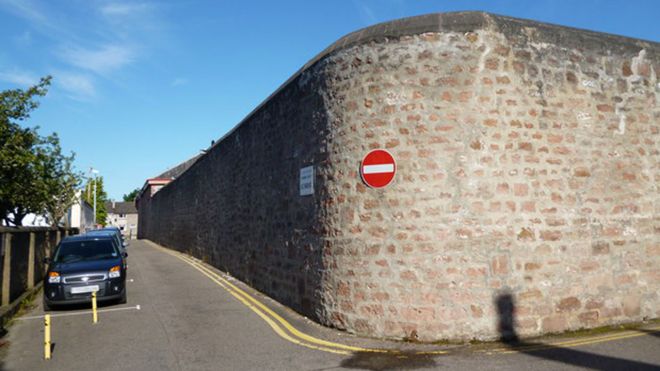 A public meeting will be held later this week on plans to build a new prison at Milton of Leys in Inverness.

The event at Inshes Church in Inverness on Thursday has been organised by a consultancy firm on behalf of the Scottish Prison Service (SPS).

A further public consultation is to be held next month.

SPS has informed Highland Council of its intention to submit a planning application for the prison this summer. A campaign opposes the proposed site.

Highlands Against Proposed Prison Location has appointed solicitors to help it fight the plans.

HMP Highland would replace 112-year-old Inverness Prison, one of the smallest and oldest jails in Scotland.

The prison service has proposed having a family help hub and community integration facility for prisoners constructed as part of the new “fit-for-purpose” prison, which would cost more than £60m to build.

Milton of Leys is a large southern suburb of Inverness. The area and proposed site has close access to the A9.

SPS announced about seven years ago that it planned to build a new prison in Inverness.

In 2010, SPS was told it could not build a new facility on land at the Inverness Campus.

The SPS had been in discussion with landowner Highlands and Islands Enterprise (HIE) about constructing the jail at the Beechwood site.

HIE said the plan was given serious consideration but it did not have “a strong strategic fit” with its vision.

The 103-prisoner-capacity Victorian-era Inverness Prison, also known as Porterfield, has had problems with overcrowding and the SPS said there was no room to expand the site.